A brand anchored in their partnership approach to business. 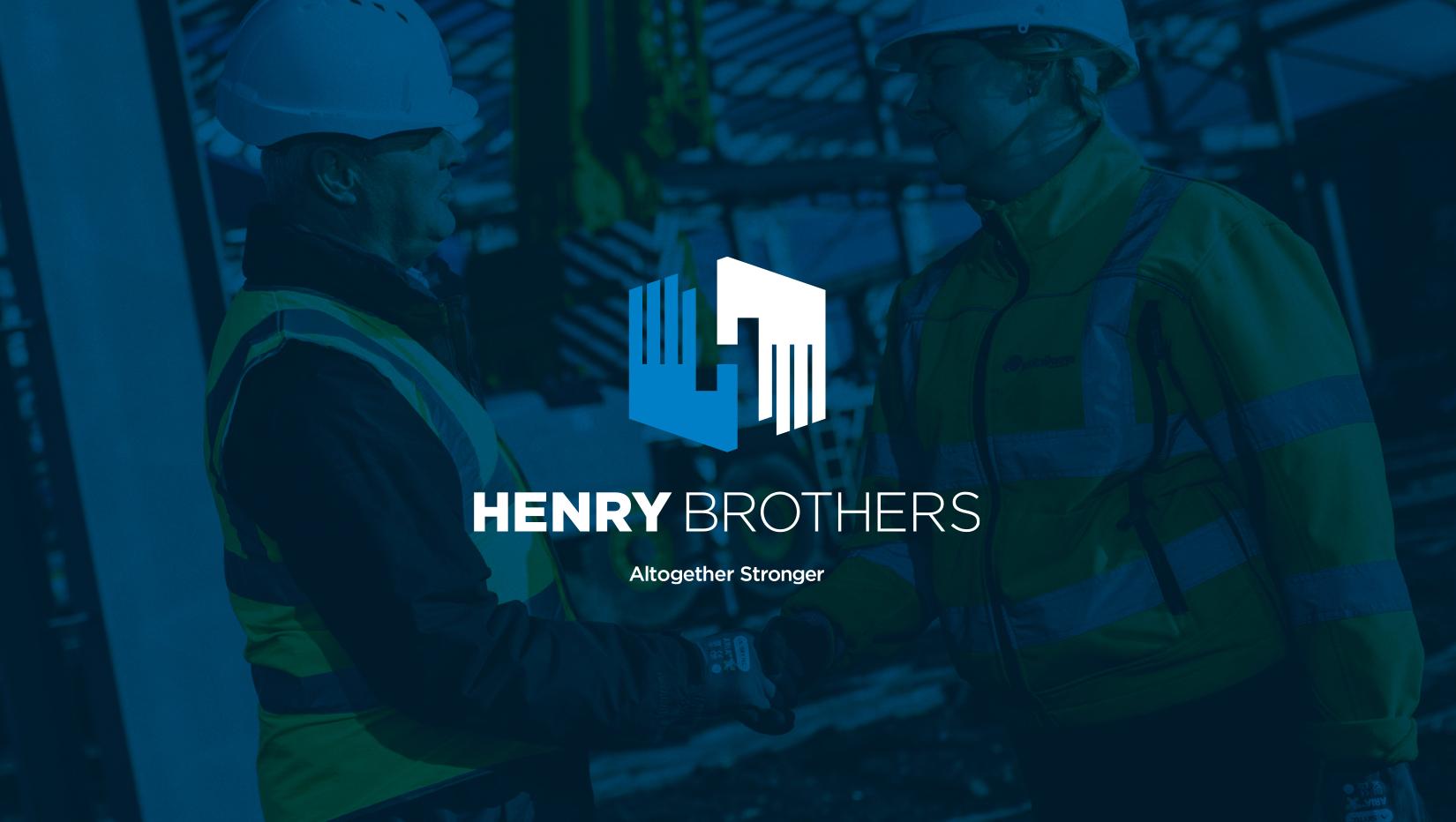 Henry Brothers had been in business for over 40 years providing construction and civil engineering services to many different sectors throughout Northern Ireland, Scotland and the Midlands. The business was family owned and managed and family values were still very much at the core of how Henry Brothers operated both internally with its staff and externally for its customers. With changes in the industry, competitor landscape and political and economic environment in Northern Ireland the business had to adapt and evolve its services both geographically and in terms of the sectors it serviced. Henry Brothers needed a brand which would accurately and authentically represent and communicate the full remit of its services and experience in all the territories in which it operated in order to continue to attract both customers and staff in what was a highly competitive marketplace.

Through a number of workshops with the management team and staff we worked with Henry Brothers to understand their business and the challenges their customers faced in order to derive the differentiators that we could then use to effectively develop and position their brand moving forward. The identity that was subsequently developed was anchored in their partnership approach to business – both in the way they worked internally as a team and externally with their customers. This was rolled out across multiple channels including a new website that featured a video to explain the proposition of Altogether Stronger. The brand was launched at an event which involved over 300 staff and the response it received from both staff and clients was overwhelmingly positive. 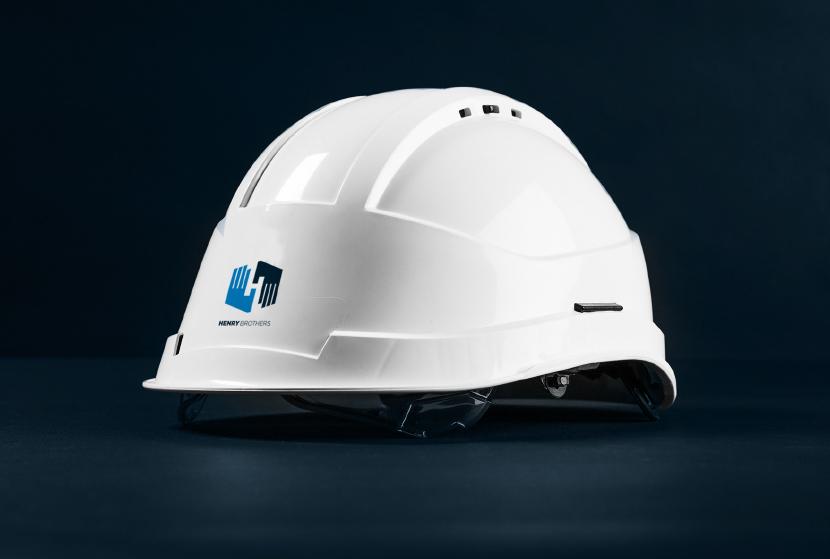 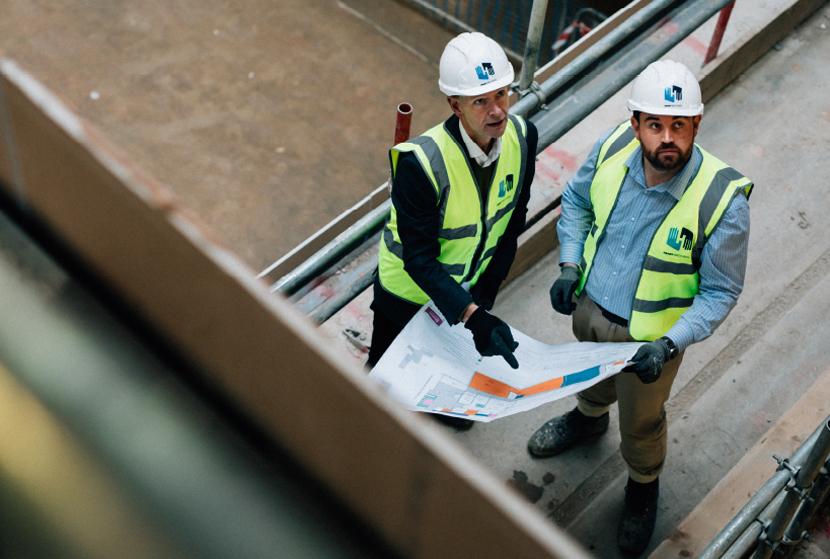 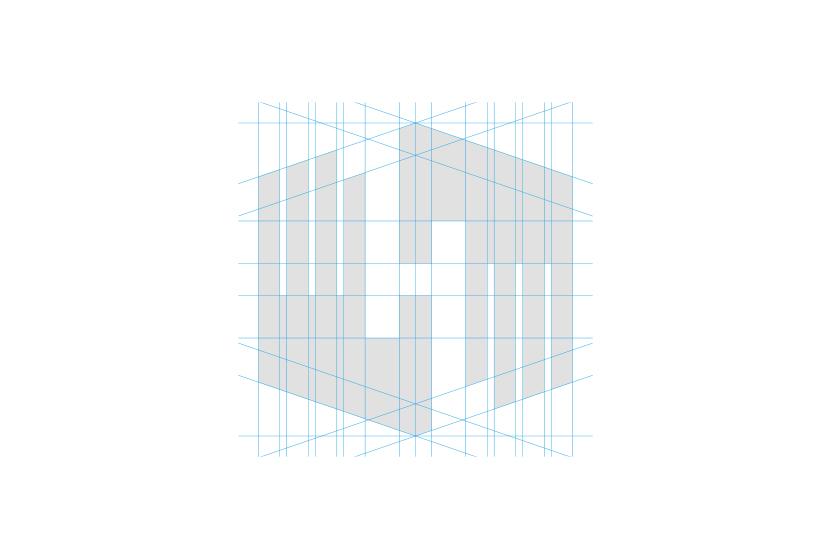 “The team at The Foundation did a fantastic job for us on our re-brand.  Wherever we go, we are constantly being told how brilliant the new brand is as a representation of our business.” 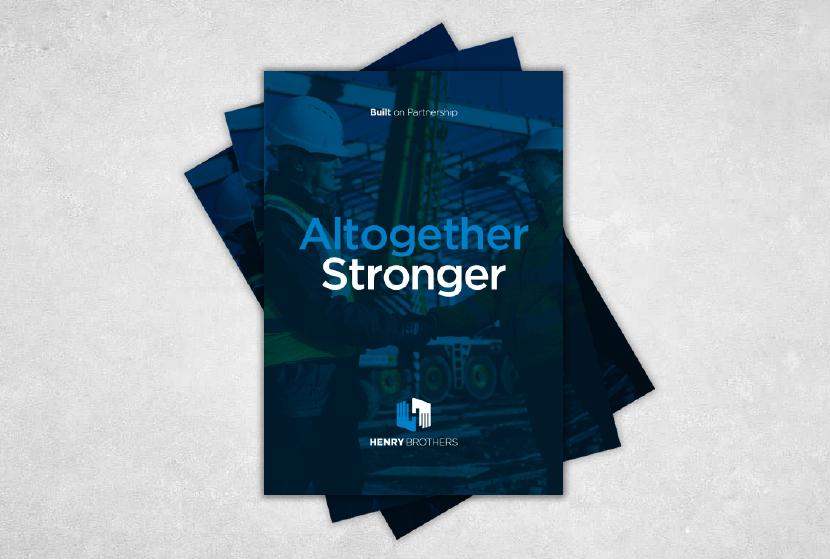 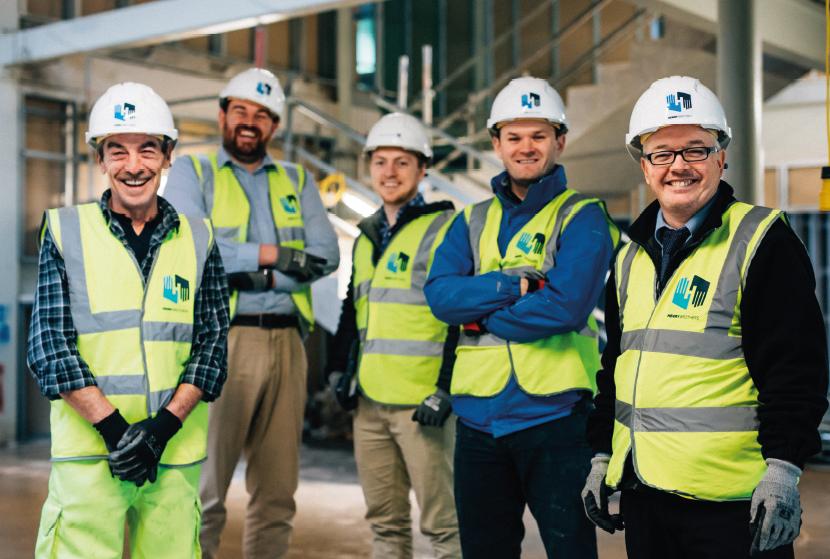 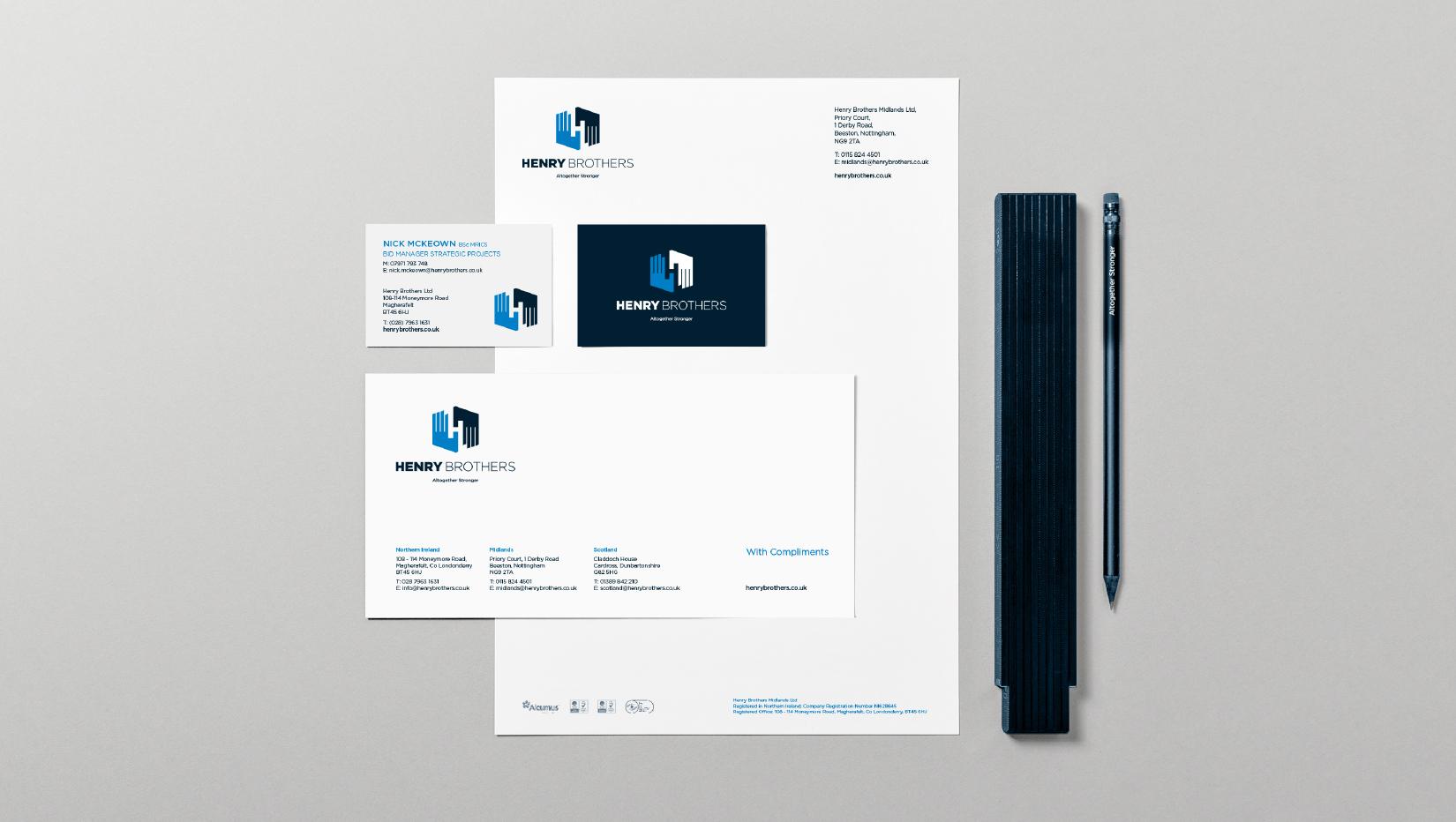 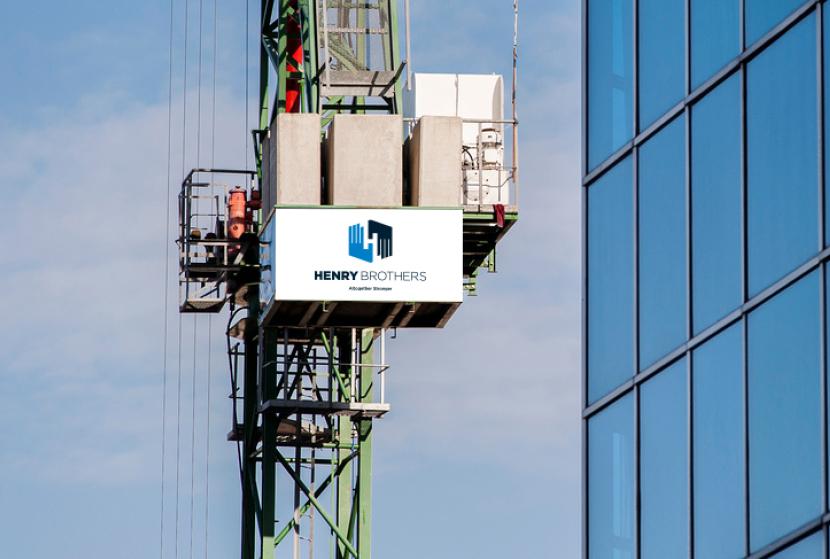 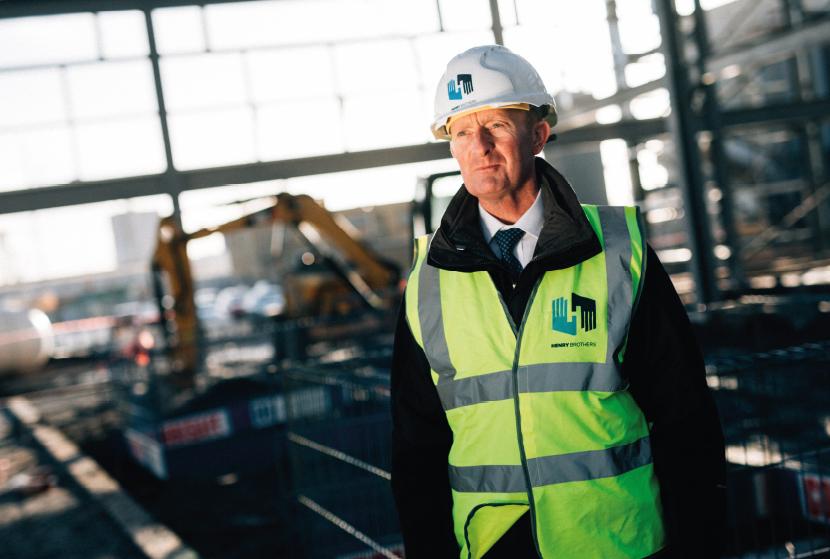