Home / Our Work / Out There 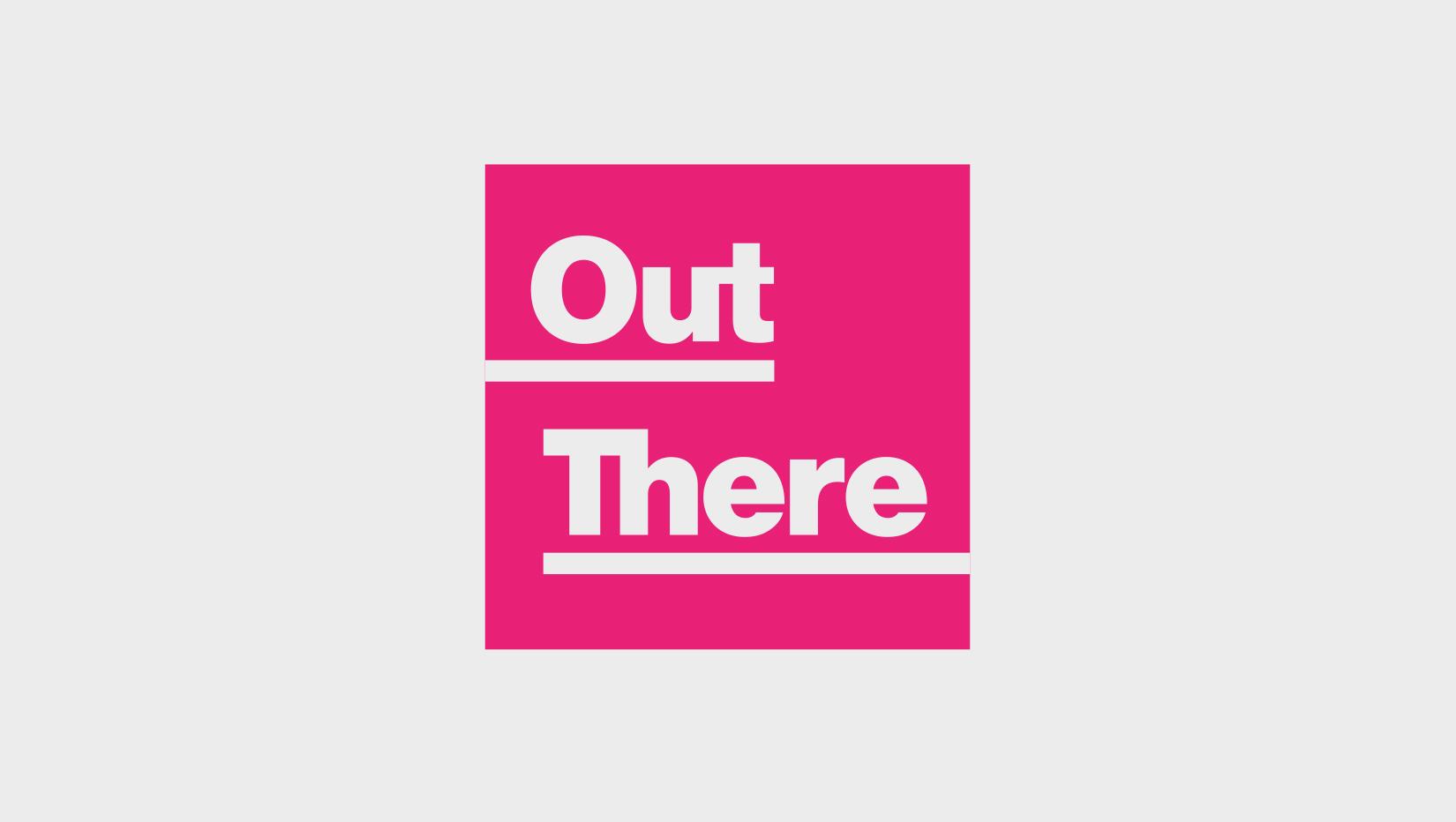 WE TAKE CARE OF EVERYTHING OUT THERE

Originally known as The Landscape Centre, the company’s main activity was the delivery of grounds maintenance services across a wide range of Public sector clients including Northern Ireland Housing Executive, Helm Housing and Northern Ireland Water. They needed a brand identity that would build upon their existing core skills with the end goal of increasing their turnover, widening their client base and breaking into new markets. Ultimately, becoming one of the largest Landscape Contractors in the UK.

We created a contemporary brand identity that was confident in its simplicity and had the strength to stand alongside large UK competitor brands. The new name was inspired by the environment in which the business operated and combined with the identity to immediately engage the target audience, standing out from anything else in the sector. The brand significantly raised the company’s profile and recently contributed to a successful buy out by Idverde, the largest landscaping and grounds maintenance contractor in the UK. 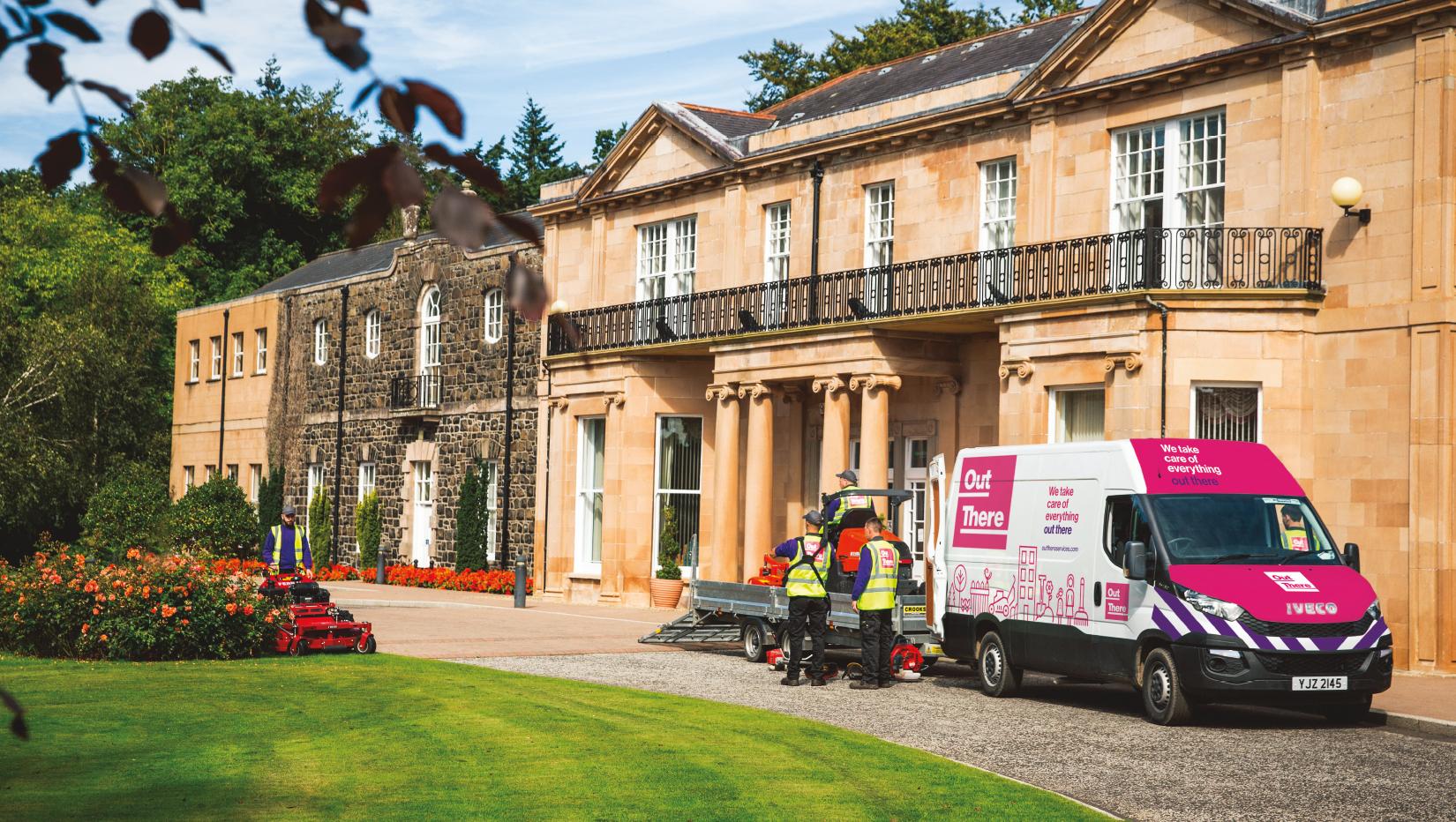 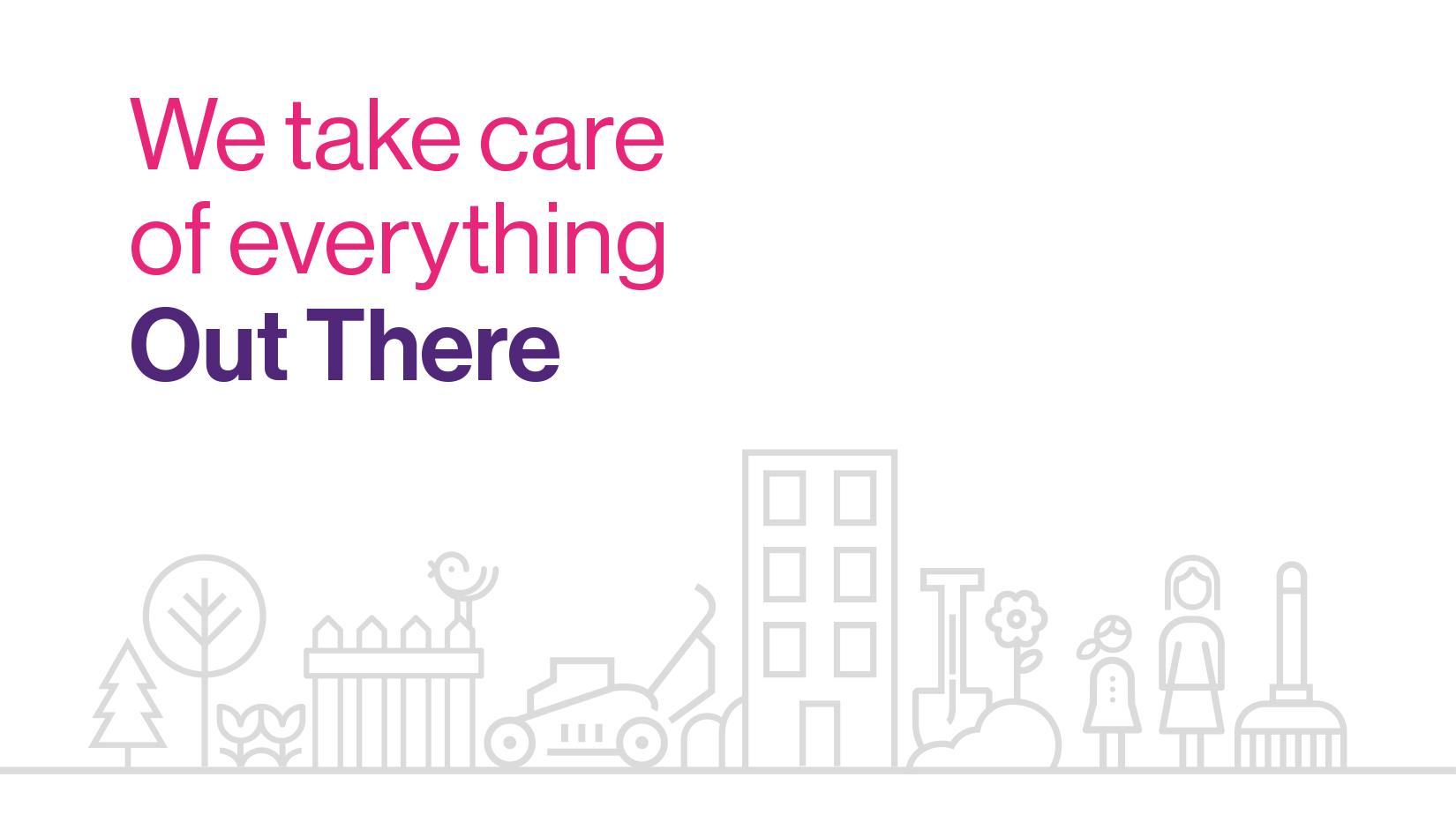 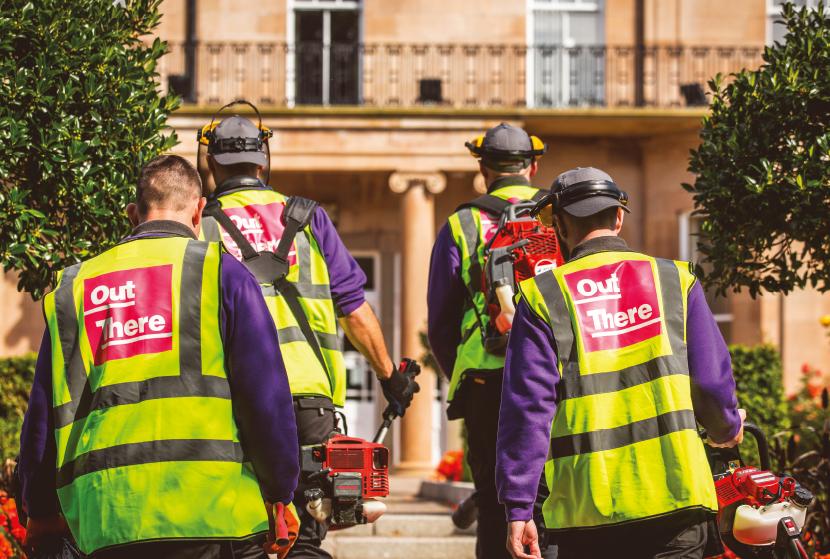 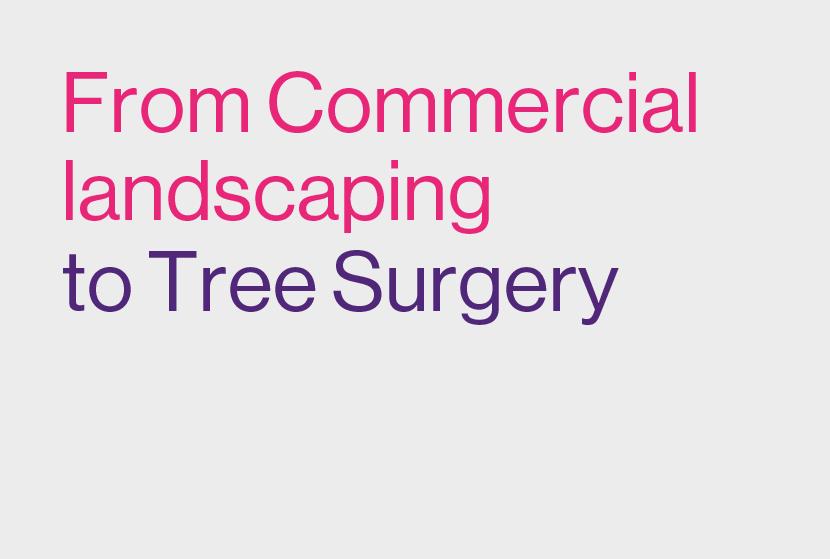 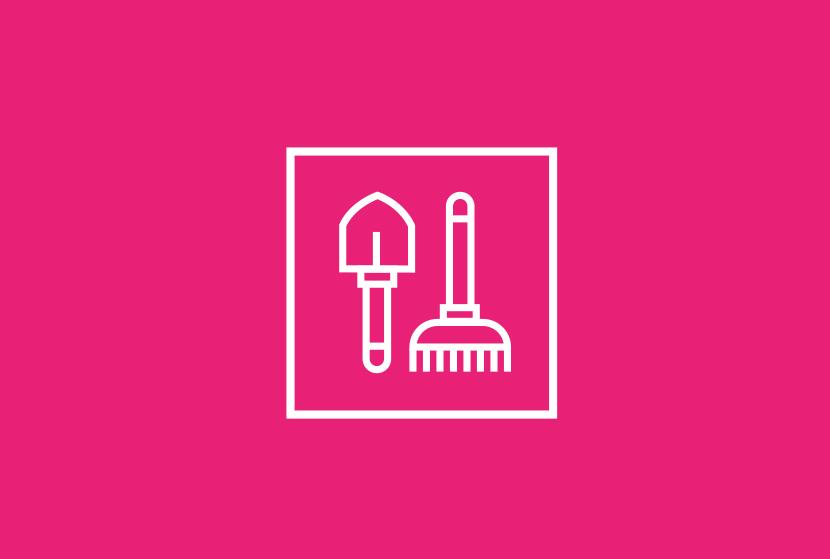 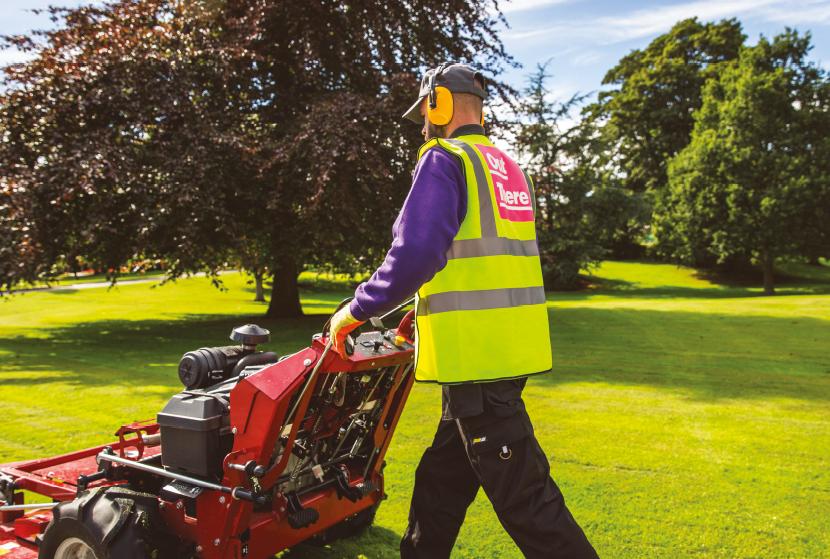 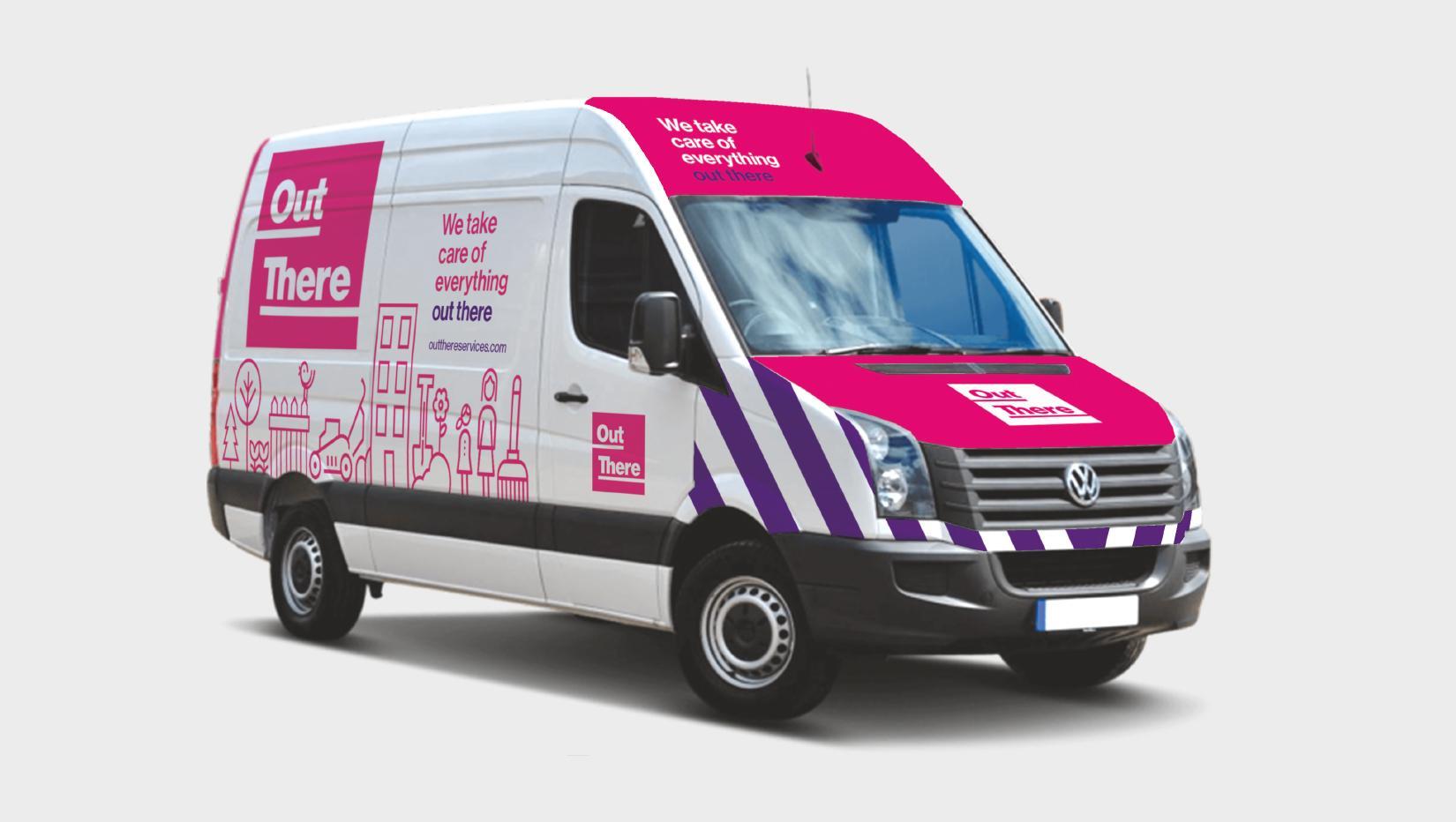 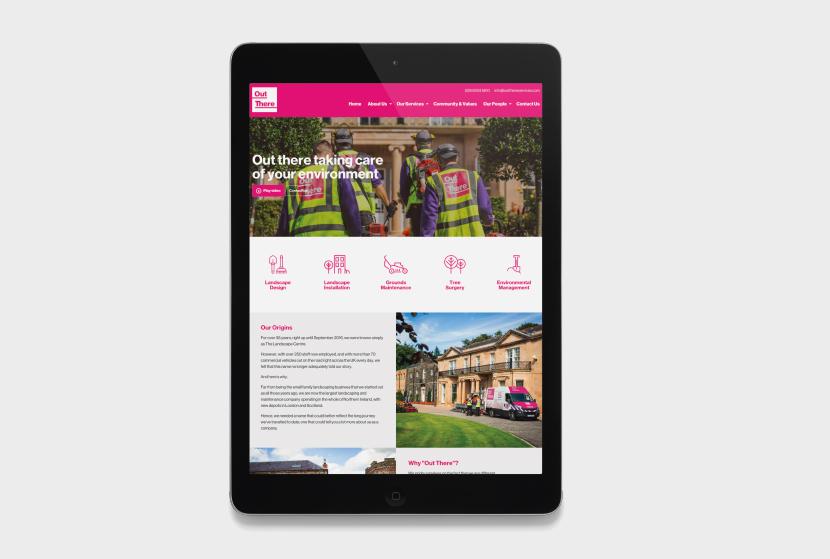 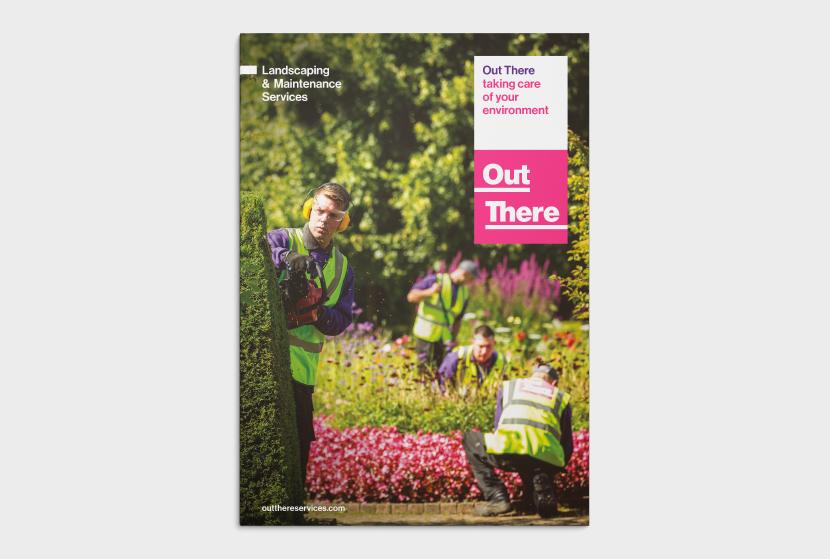 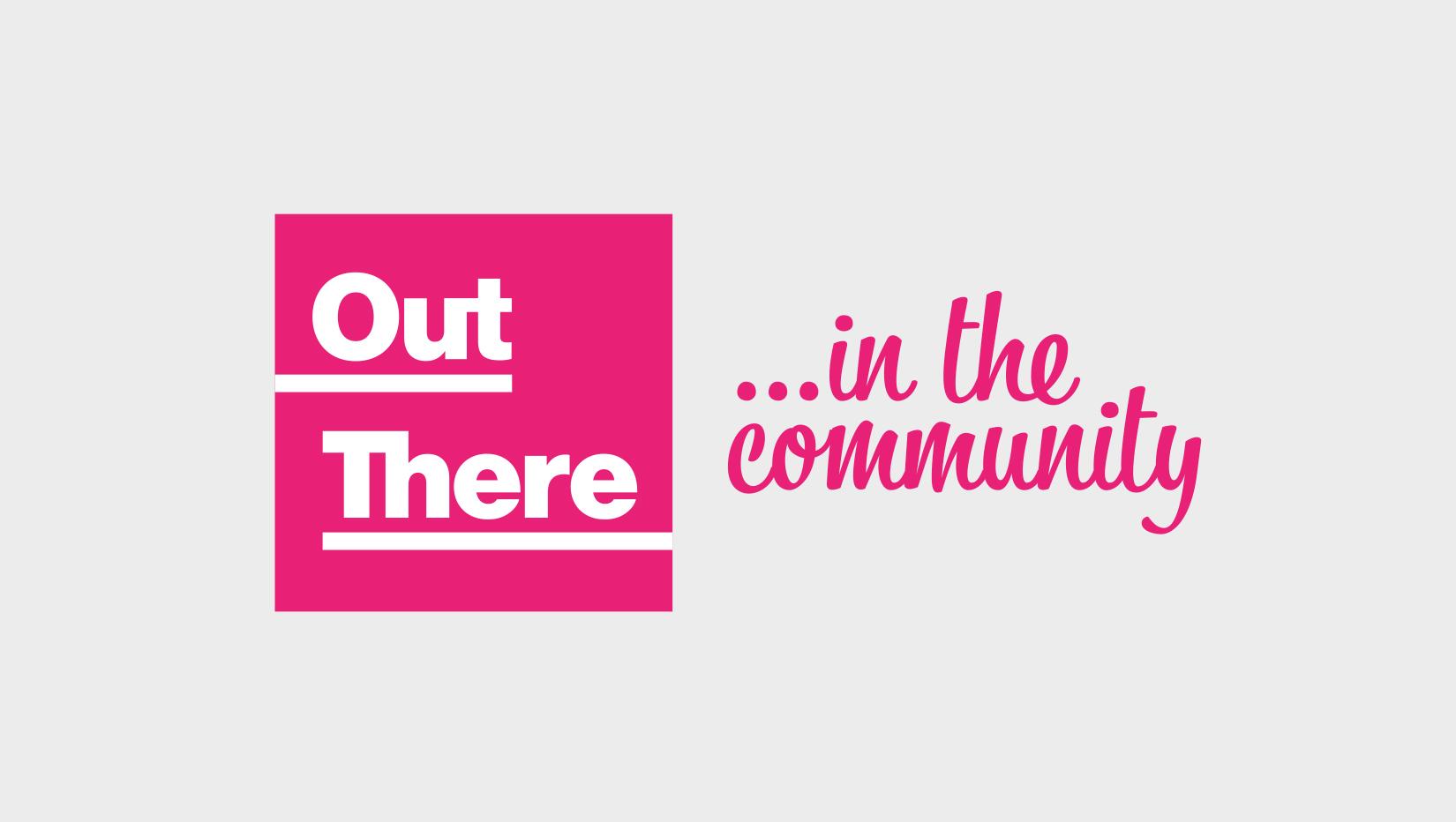 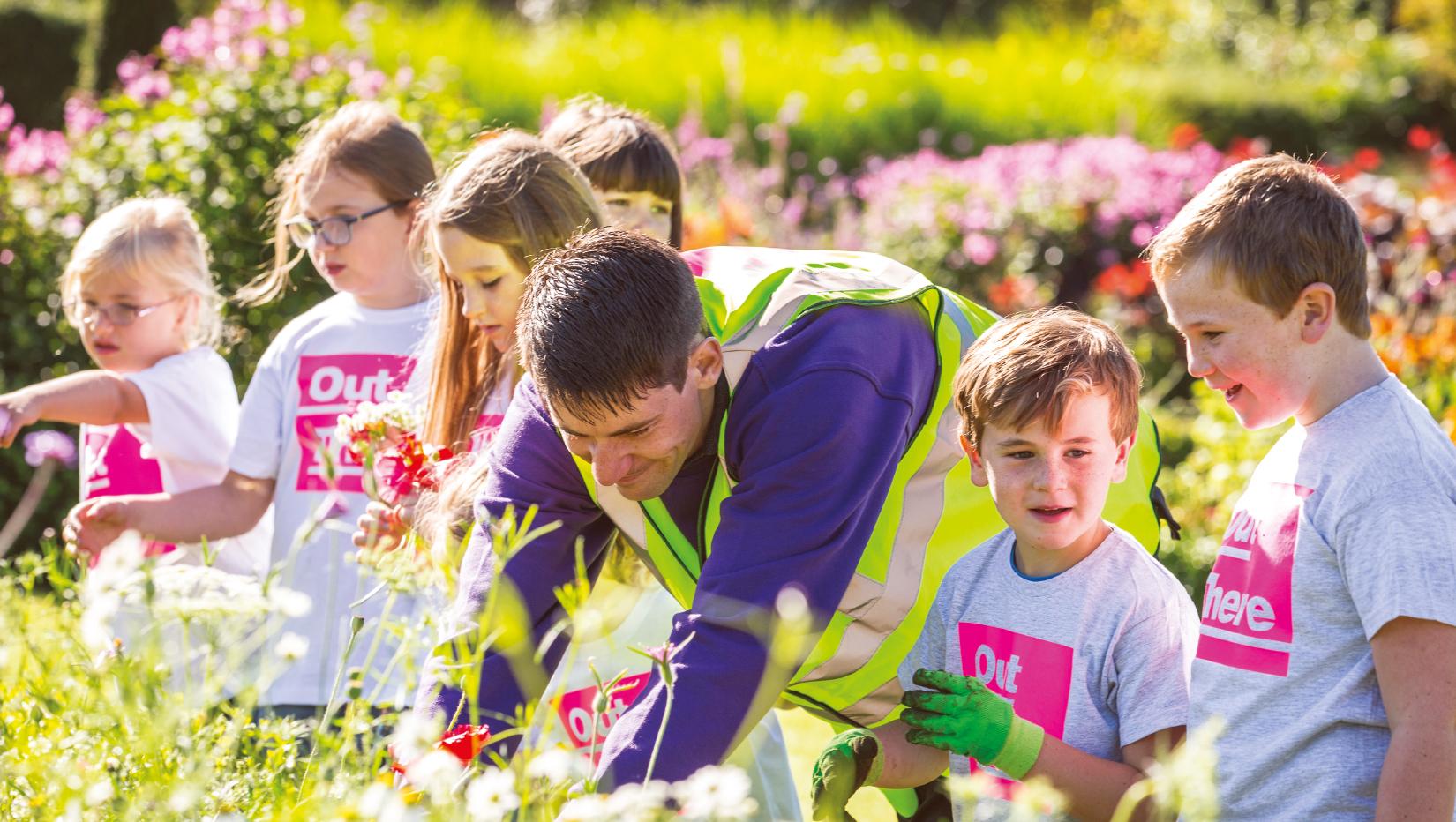 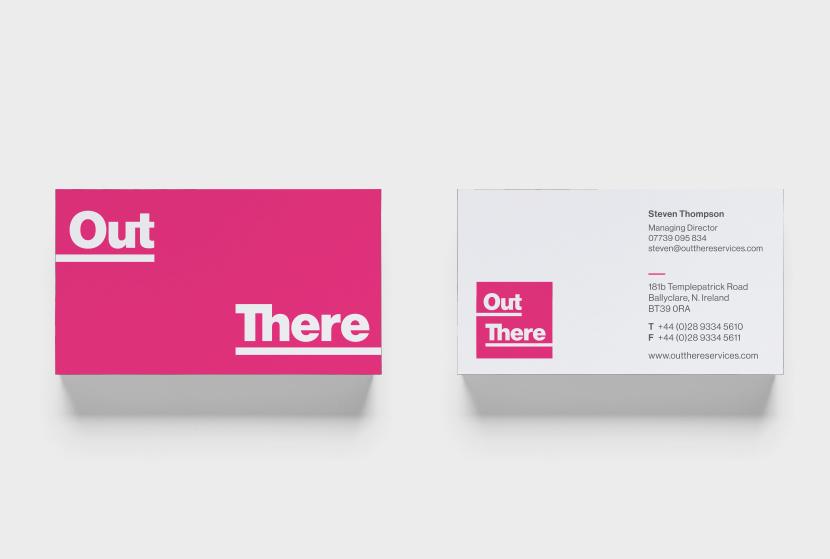